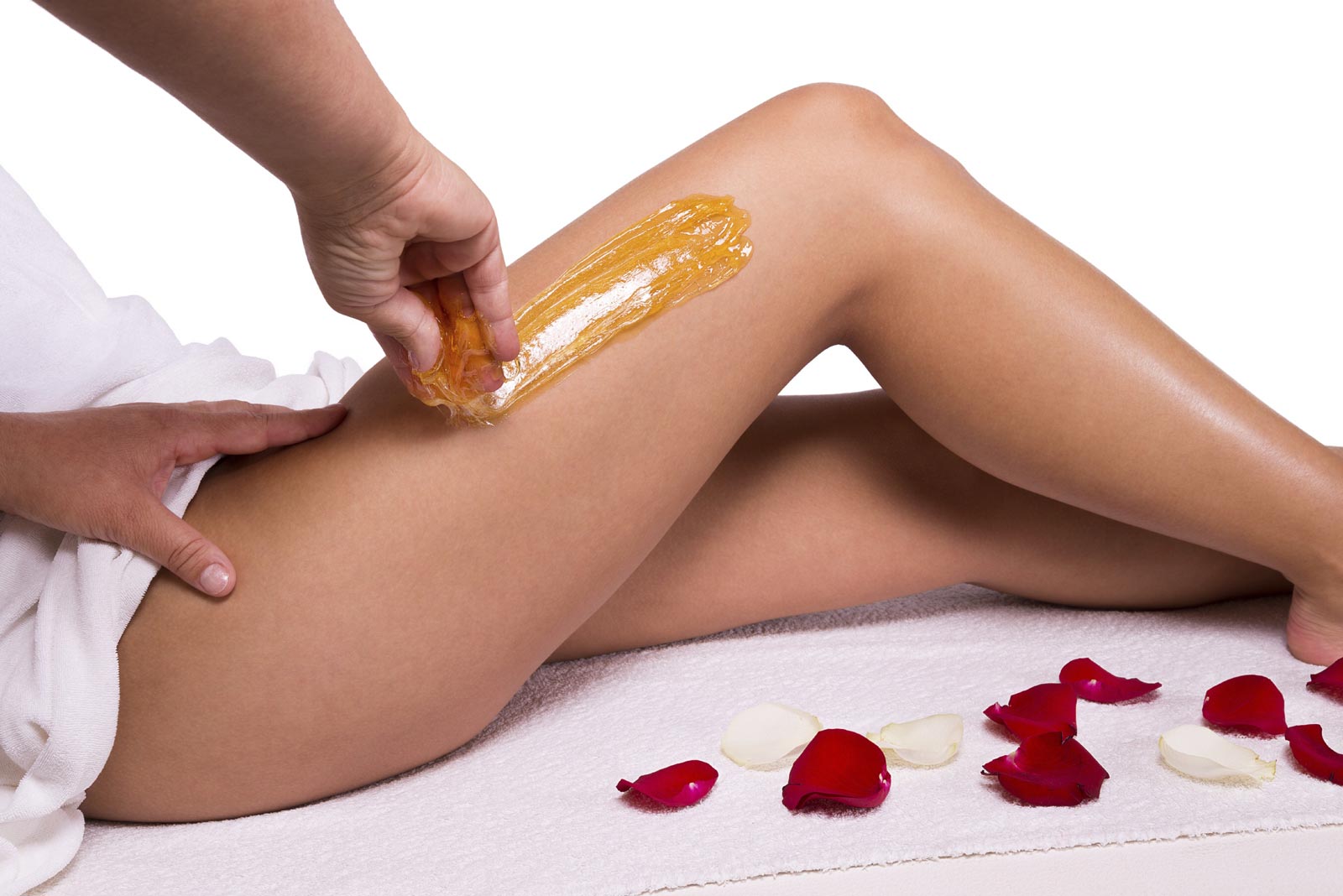 Waxing is one of the most popular our salon treatments for which clients return every four to six weeks.

We use the most up to date techniques to remove unwanted hairs ensuring the best aesthetic results.

Waxing leaves the skin soft, smooth and rejuvenated because it also removes a layer of dead cells from the surface of the skin.

When you need to go on holiday summer, wearing your beautiful skirt or dress or feeling worth it.

It is a long-lasting method. Hair in waxed areas will not grow back for two to eight weeks.

It does not cause cuts, pigmentation, or badly smelling skin. No harsh chemicals are present in wax, so, the skin is saved from their damaging effects.

Double Function of Hair Removal and Exfoliation. It leaves the skin soft, smooth and rejuvenated.

Women in Ancient Egypt removed unwanted hair with a sticky mixture of honey and oil. Women in the Middle East have used a sugaring mixture which is made up of a paste of warm sugar, lemon juice, and water.

In 1922 Sears started selling razors to women and the ability for them to remove unwanted hair began. Pubic hair removal began during World War II when the US government ordered less material to be used in making women's bathing suits and the bikini was invented causing some women to have hair stick out the sides of the bikini bottom. In the 1960s waxing products became available.